A Place-Based Poem about Weather Report

Today, I am celebrating the life and legacy of "the greatest bass player in the world" as Jaco would say of himself; and then, with a smirk and a quirky glint in his eye, he'd add, "Hey, it ain't bragging if you can back it up. Today, September 21 is the anniversary of his passing away from Earth. He turned into a comet, journeying the universe. His light still shinning. His music, still resonating in my heart.

The first time I saw the video of a concert of Joni Mitchell’s album Shadows and Lights also with Pat Metheny, I fell irrevocably in love with Jaco, to the point of wanting to learn to play the bass. Which I did, for a while, only that all I wanted to do was to write poems about the primal sounds of the bass guitar, and the incredible sweetness of Jaco’s harmonies. I took classes with 4 amazing musicians in Montevideo, Uruguay, Urbano Moraes, Popo Romano, y Andres Recagno. I was the luckiest apprentice who nevertheless, can only play just a few notes of blues. Even so, I still own a 5 string Fender Jazz bass that my husband plays now and then.

A few years ago I wrote a prose poem featuring the drummers, percussionists, and bass players of my favorite band, Weather Report. That precise and powerful base of the band. Thus, it’s place-based writing. I’ve worked with Alphonso Johnson and met and befriended Alex Neciosup Acuna. Dreams do come true.

I sing the body electric and kiss this freezing fire goodbye, so I may glide on this second Sunday in August of an Indian summer, leeward by the great Josef Zawinul bringing subtle precipitations off of almost Crystal clear skies, composed as scud clouds with steady directions into delicate albeit poignant Miroslav Vitouš’ zonal flows, spreading sounds as both, keys and strings aim, indubitably, to ignite the solar galaxy’s milky way…solidified from the liquid depths of a morning lake.

Weather-man of the copper fingers, reporting vapor from pentagrams of fusion, riding midcourse over geographical charts, surely improvising upon climate changes, like jazz, as hopefully and as superbly. Electric piano remains, however, floating on a flat surface of epiphanies. Its latitudes co-inhabiting the ether; played as ethereal symphonies, and all the while, and sound-full, they waft these songs, sung as though by Eurydice from under-weathers, as her voice entitles the puffing of auroras that coax me into a dream clock, in real time. She calls Orpheus, and Orpheus responds in a silent way, not necessarily turning back.

The sweetnighter’s winds of Wayne Shorter darts onto third planes, with special effects anticipating strange weather conditions discernable from Atlantis’ radar. The arrival in New York might repeat the previous remark though, [the one that the weatherman] made over teen town on the eve of departure. I predict that this is the three views of a new secret, a new conspiracy theory of current affairs and thus, I am rendered speechless, but in awe of such a drawn-out drought and flood of natural sounds.

Heavy weather announces rain gauge in high pressure over Brown Street, so it is recommended to take giant steps: safe travels non-stop home, listening to updates on the climate which estimates are relative humidity of everlasting horn sounds, yielding pressure between ridges and troughs as you’d experience in E major threat of a tsunami’s swell. Hence, Alex Acuña moonshadows over softly grazing rain that only love can sustain. Elegant people should travel safe under rough conditions of diurnal heating, and possibly multivortex tornadoes will spawn, hitting cajón as if there was no tomorrow. Would it be tomorrow’s Richter scale of a volcano for hire?

The weather report from Philadelphia iterates index itemized by Alphonso Johnson. This weatherman announces a sunny day, bright and iridescent, trading winds moving inland from the tropics, and predicting Nubian Sundance of equatorial lows notwithstanding steady pressure. Ideal weather to attend festivals and to spend the day in the black market, where the scarlet woman and the orange lady look forward to basking in the sun with it bursting heat between the thighs.

Thus, I thank you for the memory of a love supreme: it was the first word of all. This weatherman announces the sunny day, bright and iridescent, trading winds moving inland from the tropics, and predicting t was jazz, primal word, and there the talespinnin’ goes, in iterations of slang, its beat moves through African nights and jungle books telling stories of then as now…Indeed, tour de force, timely as the dew, moistening dawn, and healing a blackthorn rose from cirrus high clouds and stratocumulus, in waning crescent and neap tides, recovering yesterday’s dreams.

Moving to where the moon goes, polyphonic sounds surge as people talk and listen to the biting of the fruits harvested from last year’s favorable weather conditions, despite the ozone hole and incumbent acknowledge of the warning of global warming. This is jazz because the weatherman advises enjoying delicious cucumber slumber under rainbow umbrellas while the breeze scats currents of precision, and spiritual whispers cluster above the afternoon, showcasing wisps of clouds moving northeasterly in the southern hemisphere, and then cabling thermodynamics fire branding the hearts of the river people, the elders, so young and fine.

There is a port of entry to a new territory: Chester Thompson beats the air paced, listening to the barometer that gauges the nature of joyful noises, creating unwavering conditions yet, rendering squalls and pellets and flurries and grains…all showering upon the top layer of this milieu and the cold is Mr. Gone, and iciness is no more. Rain of icicles wraps us around, enveloping front of the cloudless horizon. We watch its thunders mesmerized, as the permafrost melts upon cordial drumskins and it is the Genesis for everyone, Calm Before the Storm.

The mood of the environment lifts warnings and we find ourselves alive and unreleased, unleashing creativity blowing Santa Ana winds. Newscast’s update for climate challengers: surfers who are keenly aware of the weather conditions and its pulse of nature through the wave! Skydivers too, connect through the air: a night passage, this midnight special playing nature’s deeds, before blue sounds announce it is 8:30 and after La Niña y El Pampero the sun will rise in a time of ephemeral but fecund evanescently sunsets.

Gale warning forecast by Mr. Jaco Pastorius: he is whirlpooling his rapid tornado, ripping the frets into splits and chunks of his fingerboard to go soloing while dipping his head and closing his eyelids-- as to protect himself from his own gustnado and haze—He, a blackbird sheltering itself from its bolts of madness in Birdland, finding over and over the spark of his meandering primeval calm, that one beheld after the storm, even in the climate crisis created by his word of mouth that role-plays the Forecast: Tomorrow.

May the soft rainfall upon you. libs accompanied by sweet vestiges of melted hail drippin from allegro to adagio as a draft of swirls like treble clefs cut as half notes. Harmonies float in the air, midair andante across the terrain where weatherman is, and onto the stage, blowing sand-dust from his shoes in th, and iciness is no more. Rain of icicles wraps us around, enveloping front of the cloudless horizon. We watch its thunders mesmerized, as the permafrost melts upon cordial drumskins and it is the Genesis for everyone, ides, recovering yesterday’song the environment forever!

One must love this weather report, invariably. Tornado warnings generating a domino theory from allegro to adagio as draft of swirls like treble clefs cut as half notes. Harmonies float in the air, midair andante across the terrain where weatherman Victor Bailey leans toward sweet warmth of hearty bass guitar. He foreshadows the twilight after a calm afternoon from midday to sunset devoid of billows, except for the marine fog in the fast city. Victor approaches from the west of the stage, traveling to the auditorium, and consequently, soloing clear melodies as though lullabies supped in mist.

He will be facing the fire alongside Peter Erskine, after Omar Hakim, a trio on the pursuit of a woman with a feather hat, as though fluid rhythms ran on d flat waltz, as though about to dance an American Tango, playing oscillations of streaming air, pulsing density to prevail in bucolic sceneries under blues, feeling bridges until choral downfalls are saved by the baton. And that’s all for today’s weather update. This was the oracle of meteorite memories.

May the soft rain fall upon you. Adios. 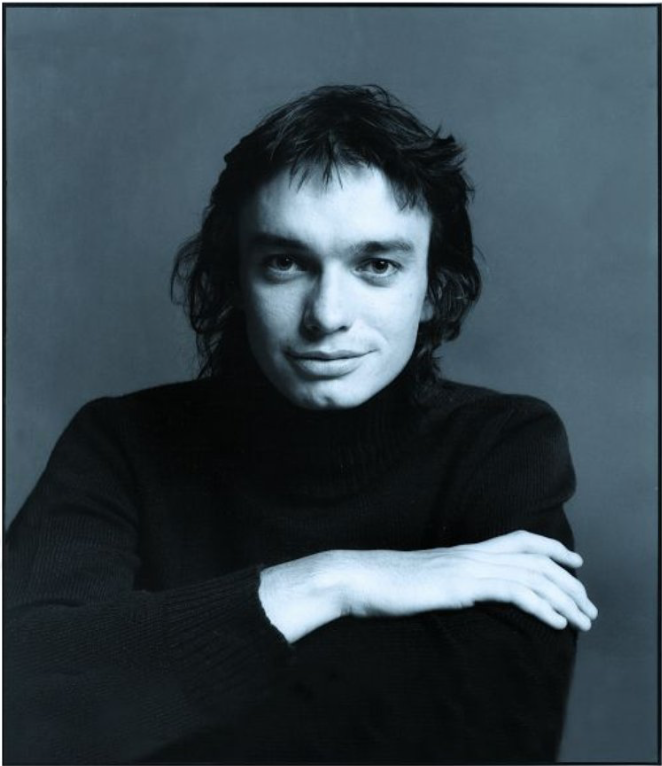 Sky-Diving Into Seas of Ink: Full Immersion in the Reading Experience